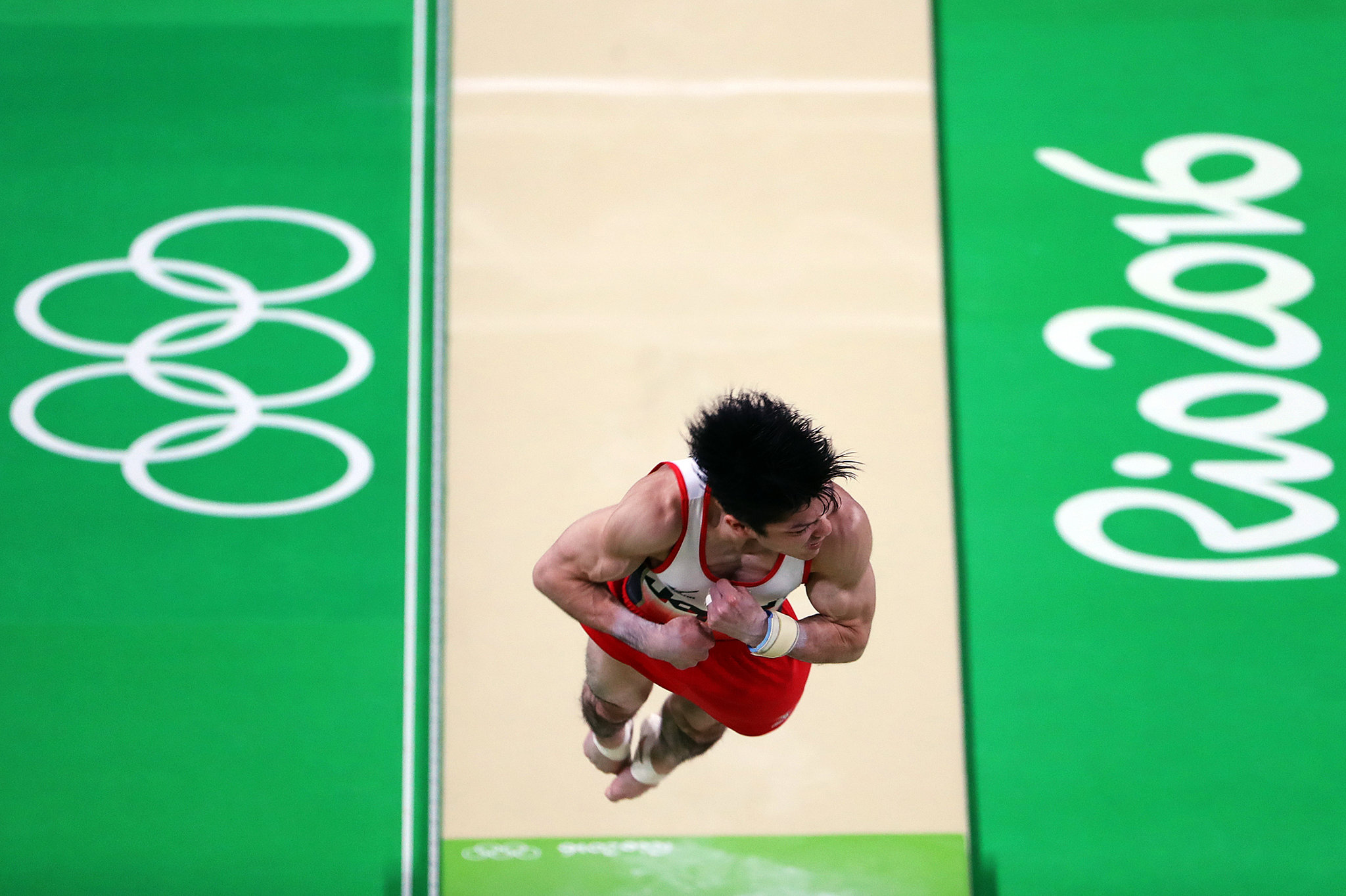 RIO DE JANEIRO — Japan returned to the top of the men’s gymnastics world, beating Russia and China in the team event at the Olympics.

The event was a renewal of the longtime gymnastics rivalry between Japan and China. China won the last two gold medals, in 2008 and 2012. But Japan has Kohei Uchimura, the world’s best gymnast — and perhaps the best ever — anchoring their team.

In the final rotation, Japan took on Russia head-to-head in the floor exercise, holding a slim 0.208 lead. Japan went first. After an outstanding score from Kenzo Shirai and a good one from Ryohei Kato, Uchimura locked down the win with a 15.6. Combined, it was the best team floor exercise score of the night. It was the end of a dominant night for Uchimura, who started strong with a 15.100 on the pommel horse, below. 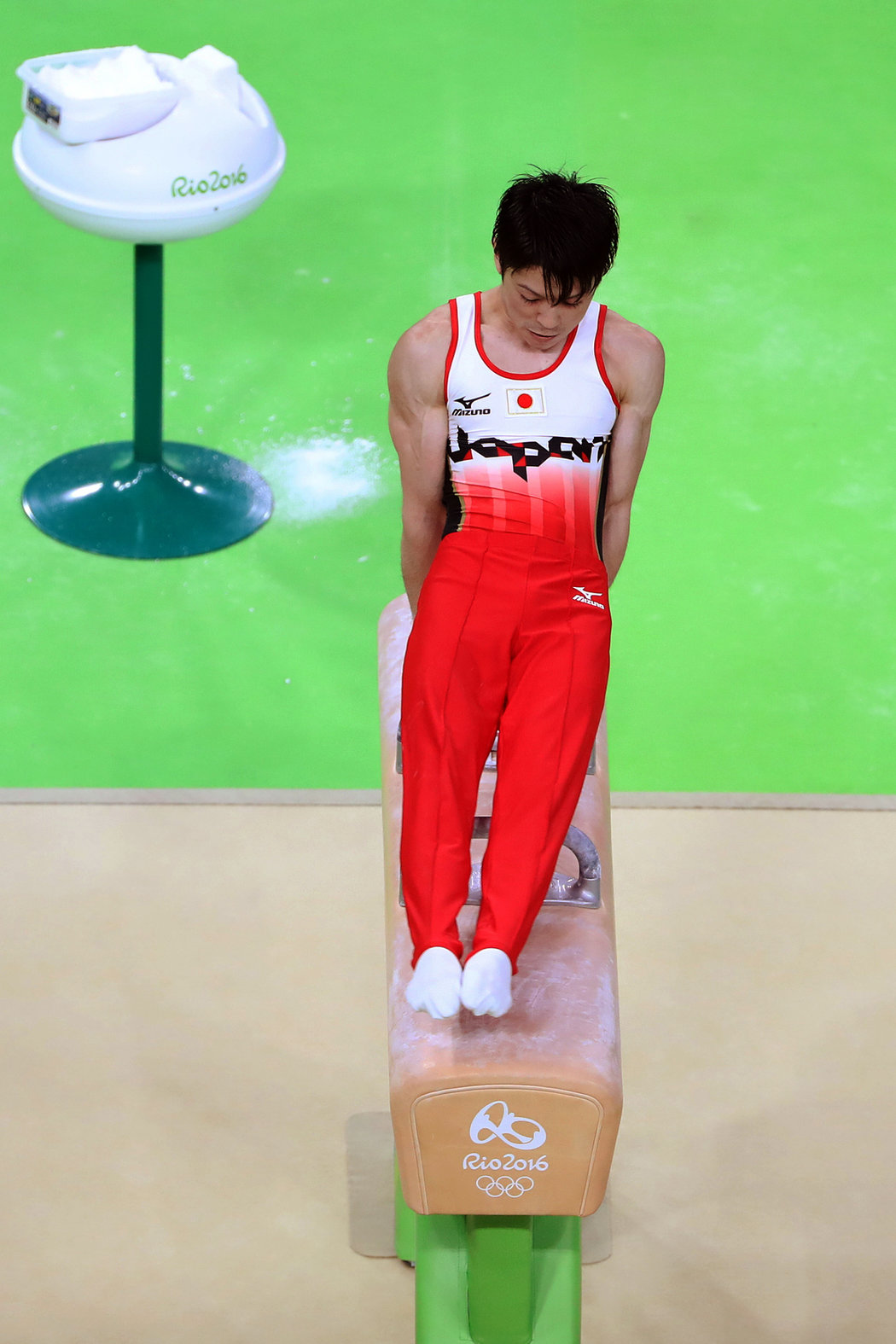 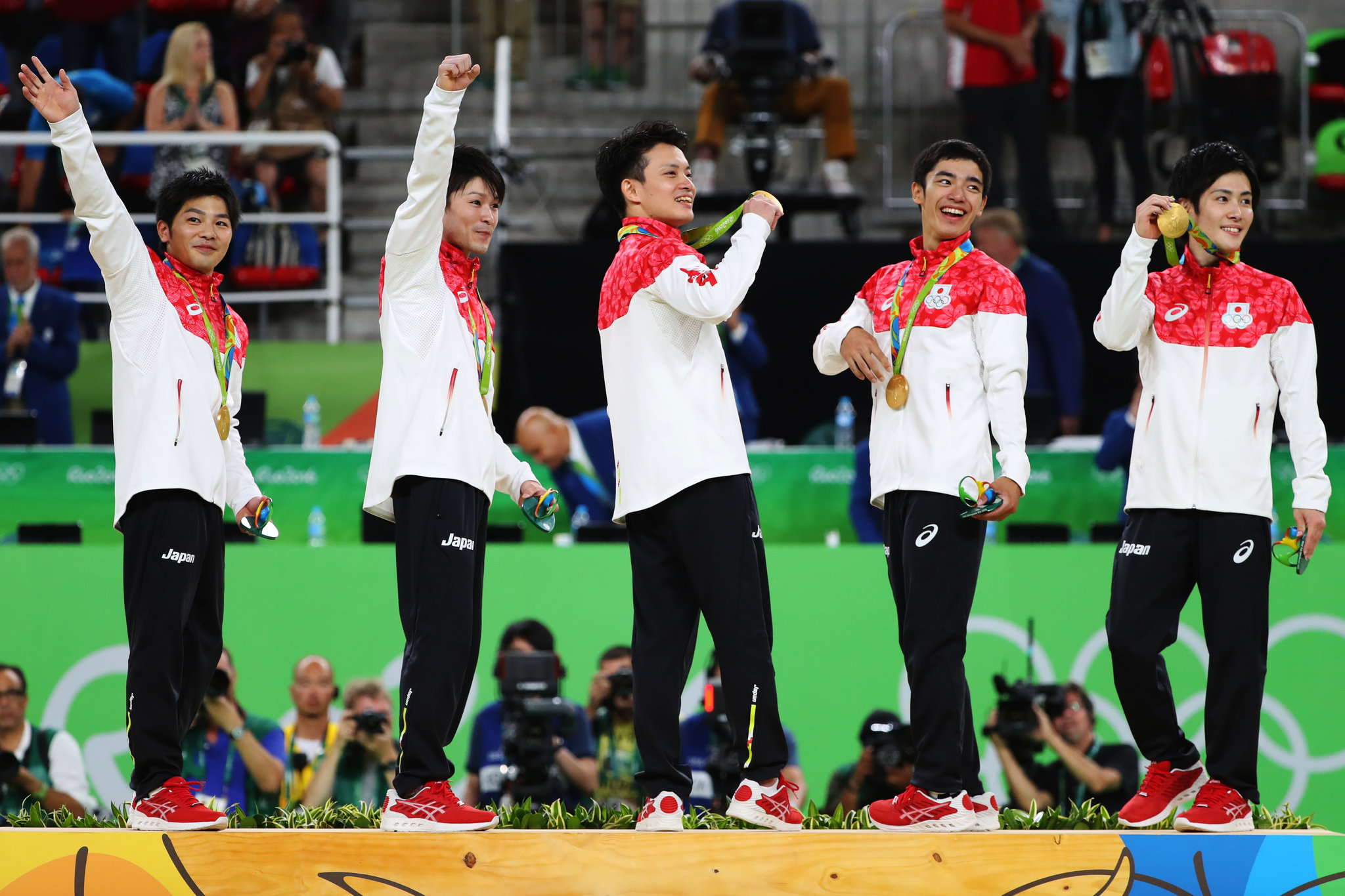 Russia could not match those scores and had to settle for second. China won the bronze.

Russia had been the early leader after strong horse and rings performances, including a 15.7 by Denis Abliazin on rings. Japan rallied on the vault and parallel bars and took the lead on the high bar. Abliazin, below, and the Russians came up short on the floor routine later in the night, allowing Japan to seal the victory. 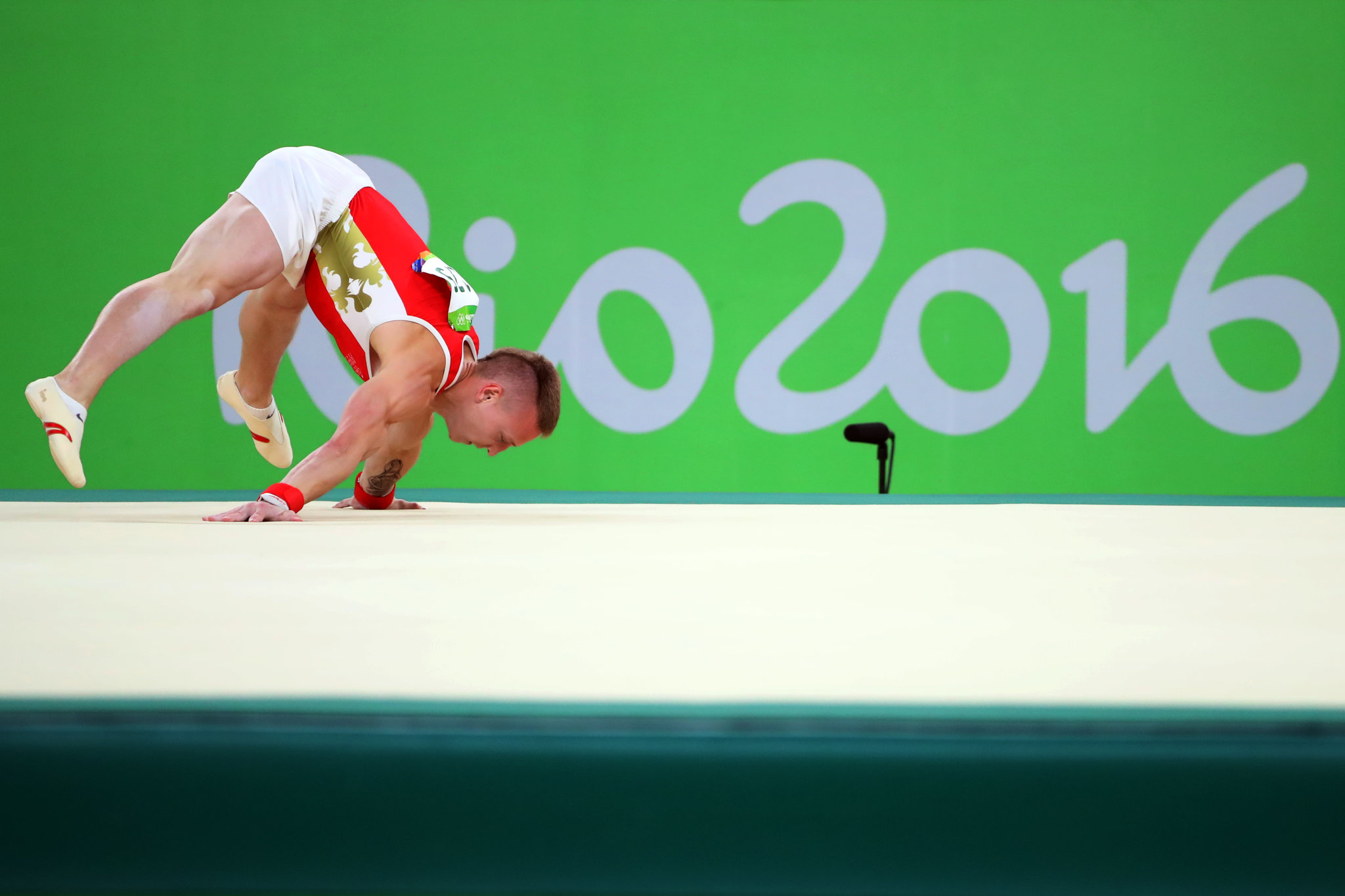 Russia met with some jeers from the crowd, as it has at other events in the aftermath of reports of state-sponsored doping.

China was making early mistakes. You Hao stumbled on his rings landing. More stumbles followed on the vault, normally a chance to pick up high scores. A big parallel bars, including a stellar one by You, thrust China back into medal contention.

Watching Your Daughter Win Gymnastics Gold Looks Like This